26-year old Jeremy — aka Singapore Mountain Explorer — from Singapore plans to scale Mount Everest in his ongoing expedition (26th March to June 8th 2017). He will attempt to scale the peak with an international team of climbers from the Nepalese side. Jeremy intends to raise funds for Singapore Cancer Society through his efforts, and urges everyone to join him in his mission to help cancer patients fight the deadly disease.

A Sports Science and Management undergraduate at Nanyang Technological University, Singapore, Jeremy has been climbing mountains for 12 years now. He has been on 38 mountains and reached the summits of 24. “I am the first Singaporean to scale Korzhenescaya Peak (7105m) and Lenin Peak (7134m) in Central Asia,” writes Jeremy on his mission page.

Jeremy’s love for adventure and freedom is what keeps him tied to mountains. His very first climb was Malaysia’s Mount Ophir after which he scaled the 4095m Mount Kinabalu (also in Malaysia). During the three years that he studied Outdoor and Adventure Learning at Republic Polytechnic in Singapore, he participated in trekking and rock-climbing missions, and learned more about the nitty-gritties of mountain climbing.

In time, Jeremy covered many mountains in many nations, including India, Indonesia, Bolivia, Kyrgyzstan and Nepal. His desire to seek the unknown despite the challenges involved has brought him to death’s door many times, but Jeremy isn’t afraid. He believes that mountaineering involves more psychological effort. It isn’t entirely a physical struggle. Though one can train to climb and plan well in advance, mountains present weather conditions that can humble the best of adventurers.

Jeremy’s uncle — struck by nose cancer — had sought early help and battled it out to survive. Inspired by his uncle’s courage, Jeremy decided to live life to the fullest by doing what he likes best — climbing dangerous mountains. He has chosen to make this a fund-raiser and an awareness building exercise so his countrymen are more vigilant against cancer. The mission will focus on colorectal cancer and breast cancer, the top two types of cancer his country is grappling with.

At 8848m, Mount Everest looks daunting, but Jeremy believes his mission symbolizes the will to fight, to never give up, and to grab all of life’s many opportunities. His scaling of the Everest would represent the daily battles of cancer patients as they live through all the fear and pain that cancer throws at their doorstep.

Jeremy seeks to raise at least S$20,000 to help fund treatments and rehabilitation of cancer patients and survivors in his homeland via GIVE.asia. “Using Give.asia provides my donors hassle free service and confidence to donate due to its trustable website and charities that it supports” says Jeremy.

His mission — from March 26 to June 8 2017 — is on Facebook and GIVE.asia. Head to either page if you wish to join Jeremy — an ordinary boy with an extraordinary dream, as he puts it — in his quest to help his fellowmen. 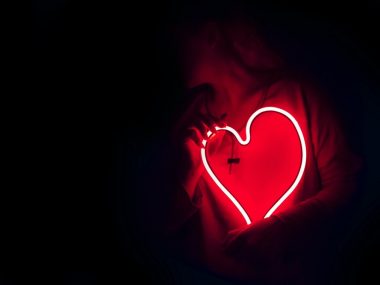 Read More
Liberty to Love As Singaporeans, we pride ourselves on valuing harmony. We are after all a melting pot of…
Read More
0
0
0 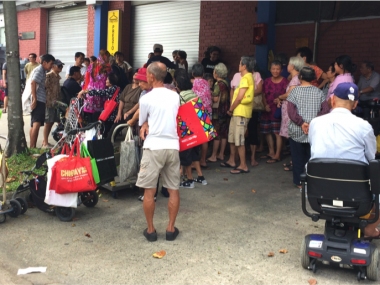 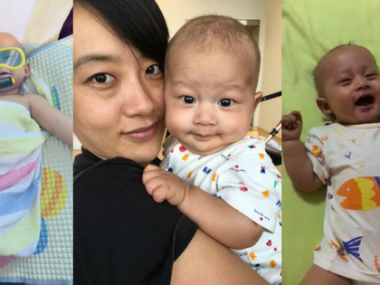 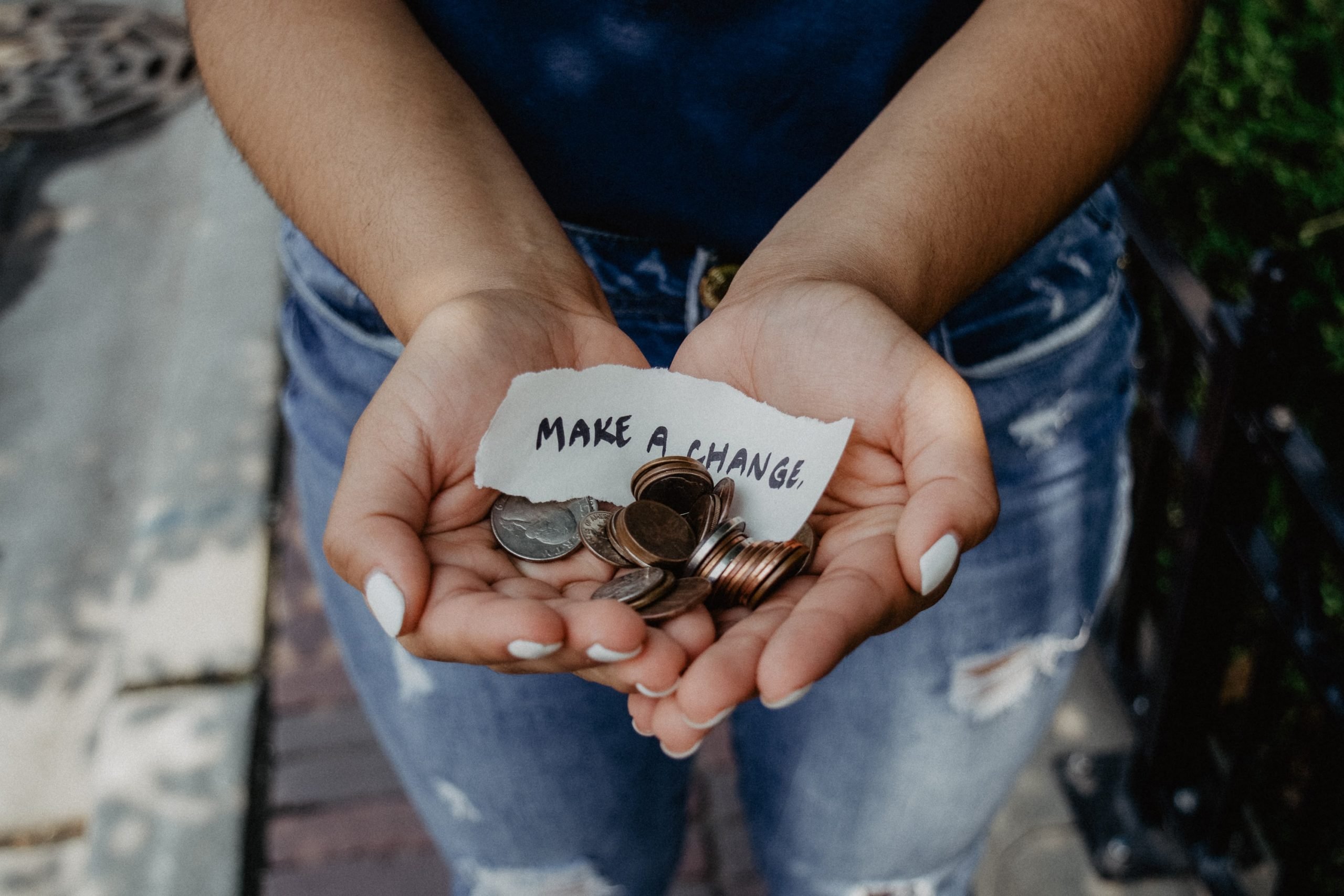 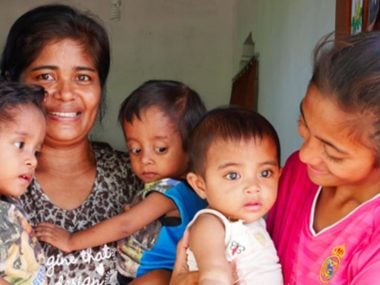 Read More
Online fundraising is something that the GIVE.asia team has been doing for over ten years now. So, when…
Read More
11
0
0