The GIVE.asia team consists of a group of talented individuals with varied backgrounds across multiple industries. Often, they work at GIVE.asia in a voluntary capacity and maintain full-time jobs at the same time. In our Meet the Team series, we are speaking to members of our team and today we talk to Dr Hartini Zainudin (Tini) she shares about who she is, what she does, and why.

Thank you for talking to us today Tini. To start off, can you share with us a little bit about who you are and what you do at GIVE.asia?
My name is Hartini Binti Zainudin or as we say in this country, Hartini, daughter of Zainudin. But everyone calls me, Tini. I am the oldest of four children. My father is of Malay parentage, mostly, although there is Thai blood in my family too. My claim to fame on my father’s side is that we are descendants of ‘Mat Kilau and Tok Gajah’, famous Malay warriors who fought against the British during the colonisation of Malaysia then. I have over 100 first cousins. My grandfather had three wives and sired his last son when he was 76 years old. My mother is of Chinese heritage, the fourth child in a family of seven brothers and sisters. My claim to fame on this side is my great, great grandfather was the first Kapitan of a town called Muar. He was elected by the then, Sultan of Johor.

I’m of mixed parentage and heritage. My father came from a poor family. My mother was from a middle income family, with a piano in the dining room – a big deal after the war – we’re talking World War 2, here. Which makes me old… very old.

I joined GIVE.asia in March 2022. Fifty per cent of my time is for Yayasan Chow Kit, (YCK) the children’s organisation I helped cofound in 2007 and half the time is working for GIVE Malaysia. I am a ‘connector’ – I get new business in for the organisation and close the deals here in Malaysia.

What does a typical work day look like to you?
No two days are typical. I try to be up by 5am to start distributing funds for food to the poor online; sometimes I oversleep and wake up at 9am ( I don’t have to be in a physical office anymore after quitting my job at the Malaysian Red Crescent in February). I have meetings, cases, more strategy meetings, meet donors and partners for YCK, do presentations, talks, stick my nose in other people’s business and find money for YCK.

Then I work on my pet projects with Madhya’s Gift, which is a children’s health fund, lead the food distribution cluster for the National Recovery Council, set up education modules and alternative shelters for children in need or appear in court to support children. In between, I’m a single mum, trying to bring up teen kids. To those who have done the same, you are my heroes. To the ones with younger kids – good luck. And to those who are single- think twice before you have teens in your house.

Why do you work at GIVE.asia?
I love the ethics, the approach, the emphasis on learning, listening, exploring, the time everyone in the team takes to get things done, the passion – the need to give and share and learn.

Tell us a fun fact about you.
I think I’m funny! In another life, I’ve been told I should try my hand at stand-up comedy. My kids say I’m just weird.

Who inspires you the most?
Good, hard-working people who persevere at what they do but I’m in awe of children and the elderly- their resilience, their vulnerability, their conversations, their imagination. I love when kids and old people laugh with happiness. The elderly have so much wisdom to give – we don’t listen to old people enough.

How do you wind down after a busy day?
Blast a combination of music from the 70s, 80s and 90s and Korean drama soundtracks! I read books and journal. I have a contract with a book store to write a book which was signed four years ago. They still haven’t given up trying to get me to write a chapter a week and they haven’t sued me yet.

What cause resonates with you the most?
Being kind, sharing and giving – I can’t bear anyone suffering – I know I can’t save the world but I can try, right?

To learn more about GIVE.asia, or make a donation to one of our fundraising campaigns you can click here. We believe that giving occurs through more than just donating money, and if you would like to give your time or expertise by joining the GIVE.asia team, click here. 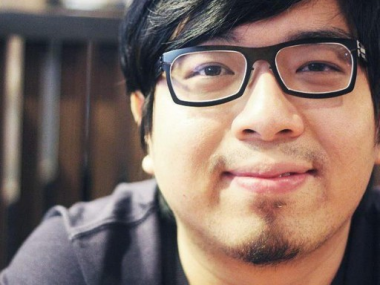 Read More
The GIVE.asia team consists of a group of talented individuals with varied backgrounds across multiple industries. Often, they…
Read More
4
0
0 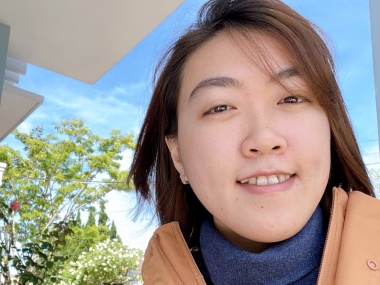 Read More
The GIVE.asia team consists of a group of talented individuals with varied backgrounds across multiple industries. Often, they…
Read More
15
0
0 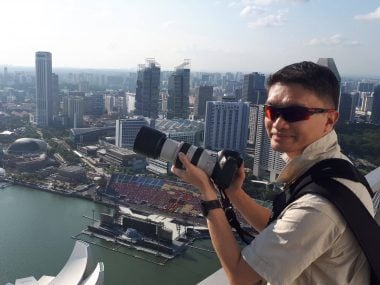 Read More
The GIVE.asia team consists of a group of talented individuals with varied backgrounds across multiple industries. Often, they…
Read More
1
0
0 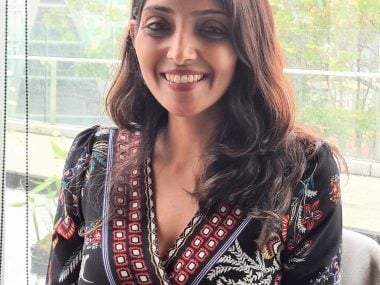 Read More
There are many ways to donate at GIVE.asia. Some donors choose to give to one-off campaigns while others…
Read More
28
0
0 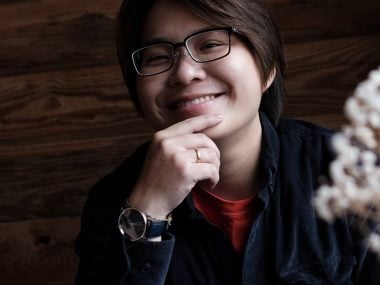 Read More
The GIVE.asia team is made up of a group of talented individuals with varied backgrounds across multiple industries.…
Read More
39
0
0 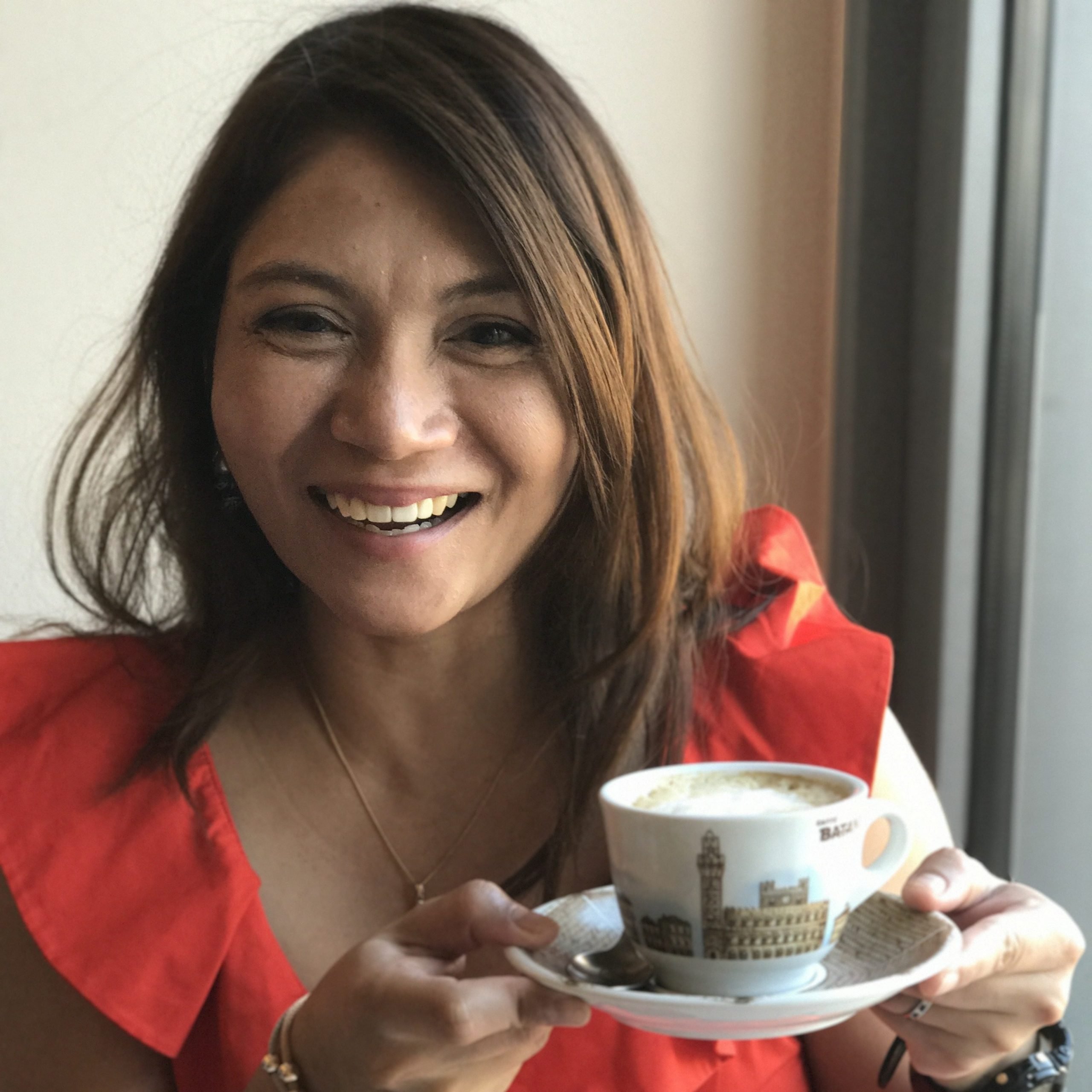